A Private Senator’s Bill introduced to the Senate aims to help pensioners tackle rising cost of living and inflation pressures, while delivering desperately needed workers for businesses across Australia.

Dean Smith first entered the Senate as a Liberal for Western Australia in May of 2012.

In June 2022 he was appointed by Opposition Leader Peter Dutton to the Coalition’s three-member economics and treasury team as the Shadow Assistant Minister for Competition, Charities and Treasury.

Prior to this role, Dean was a member of Coalition Government’s Senate Leadership Team – having been elected in January 2019 by his Liberal Senate colleagues to the role of Chief Government Whip in the Senate.

He spent his early life in Port Hedland and has always maintained close ties to WA’s far north, serving as patron Senator for the Pilbara and Kimberley, as well as Perth’s northern suburbs.

As well as through my e-Newsletter, you can keep up to date by Liking my Page on Facebook or following me on Instagram. 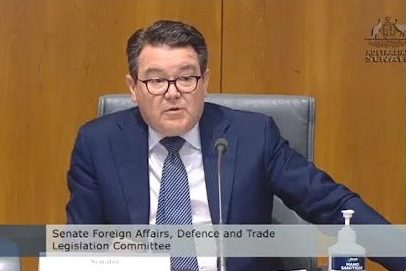 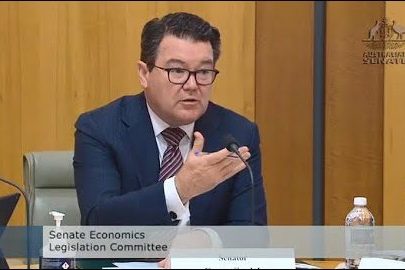 Statement to the Falun Dafa Association of Australia

Giving Power to the People 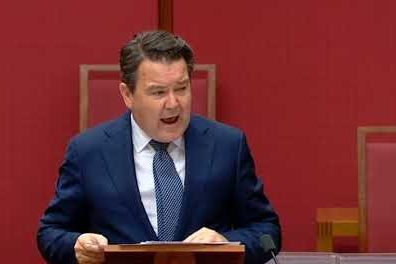 The fight to restore democracy in Myanmar will not be in vain.… 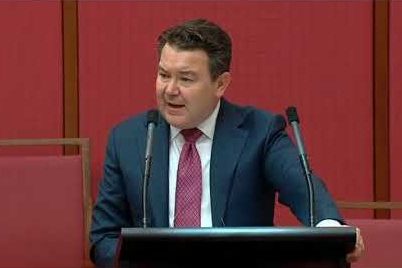 Locals in Girrawheen and Wanneroo will be among the next 100,000 premises…